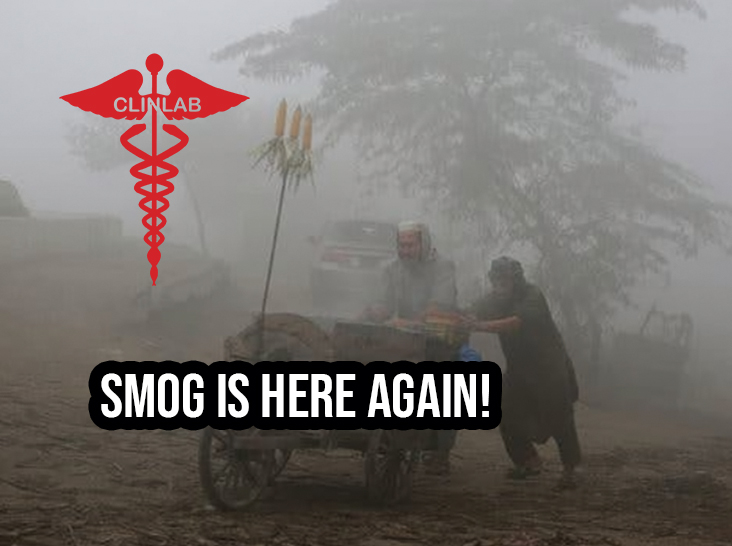 If you live in a city with lots of cars and heavy industry, then chances are that you have come into contact with smog. If you are one of the lucky ones to live in a clean city and don’t know what smog is, it is a type of air pollution that looks like fog but obviously isn’t.

Whenever summer ends and winter is just about to arrive, Pakistanis always end up confusing harmful smog with natural fog and don’t take any measures against it.

Little to no scientific evidence has been provided for the accurate causes of smog in Pakistan. Some say it is because of the coal-fired power plants in India while others blame it on the sand and dust storms in Middle Eastern countries.

Uncontrolled pollution, poor implementation of environmental laws, improper disposal of agriculture and industrial waste, indifference from the general public, and numerous other factors have all played their role in worsening the environmental issues of Pakistan.

Smog is pretty harmful to humans, animals, and plants. It can make breathing difficult, which in turn can be troubling for people with asthma. Smog is responsible for various ailments ranging from minor pains to pulmonary diseases like lung cancer. It is also well-known for causing irritation in the eye. Children and the elderly are especially vulnerable to the harmful effects of smog.

The government has advised the people to wear face masks in order to protect themselves from nose and throat infections. They also recommend avoiding physical activities like walking and have urged people to drink plenty of water. In addition, wearing sunglasses while going outside can protect you from eye infections.

Get your home sample done at doorstep 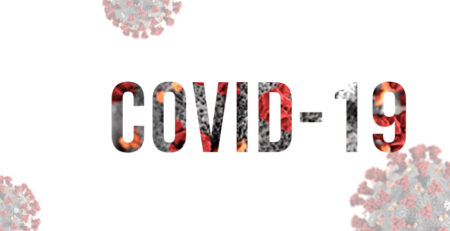 Coronavirus (VC) is a broad family of viruses that cause illness from the common cold to more severe Middle... read more 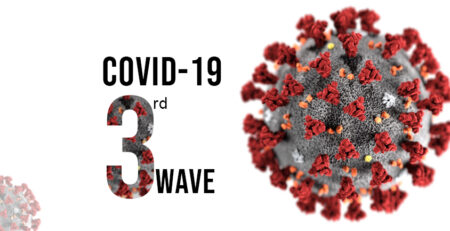 OVERVIEW Coronavirus (is an infectious disease caused by a newly acquired coronavirus. Most people infected with the COVID-19 virus will experience... read more 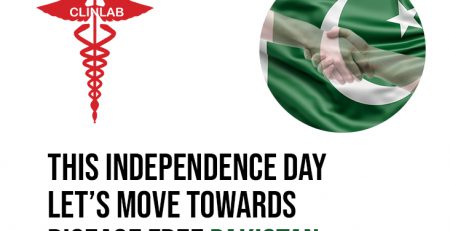 Pakistan is the country which is at high risk of epidemics due to communicable diseases. An increase in the... read more 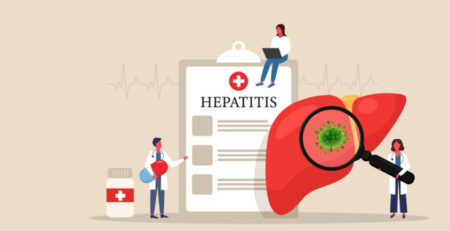 If you are at Risk of Getting Very Sick Individuals of all ages, including young adults and healthy children, can... read more